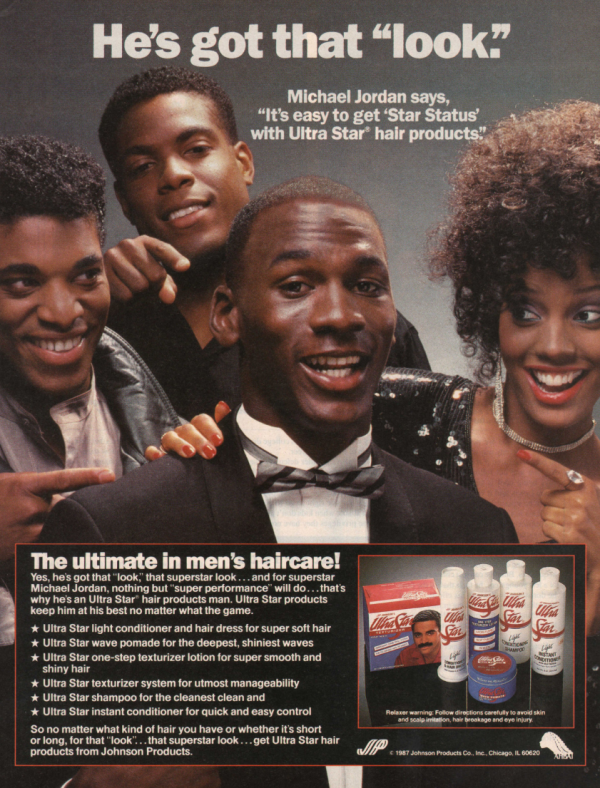 Mr Poppy gave a clear breakdown of what this 360 wave challenge was all about. I will confess it was very interesting and worth watching.

ALL PRODUCTS CAN BE PURCHASE THROUGH AMAZON REVIEWS FROM CUSTOMERS ARE AVAILABLE PLEASE READ BEFORE MAKING A PURCHASE.ANY QUESTIONS OR CONCERNS YOU MAY HAVE CAN BE ANSWER BY THE SELLER SEE INFORMATION ON AMAZON. Share What You Like With Family And Friends*Your phone will display a few products to see more use a different device.

*The first African American to have a company to be listed on the American Stock Exchange.

In 1954, at the encouragement of a co-worker, Johnson left the Fuller company and founded Johnson Products with his wife Joan. Focusing on the African American male hair care market. Johnson borrowed $250 from a bank and another $250 from a friend to finance the venture. The company’s first product was Ultra Wave, a hair relaxer for men. In 1957, Ultra Sheen, a revolutionary hair straightener that could easily be used in the home, was introduced for women. During the next quarter century, more product lines were introduced like Afro Sheen, one of Johnson’s best-known products, was released in the late 1960s, at a time when the “Afro” became a popular hairstyle for African Americans.